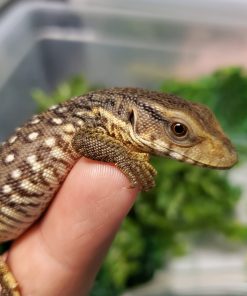 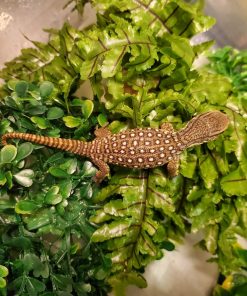 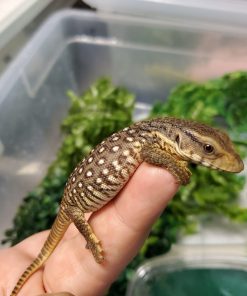 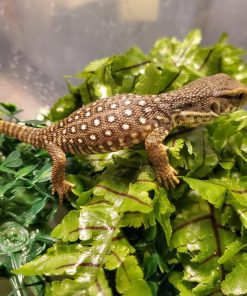 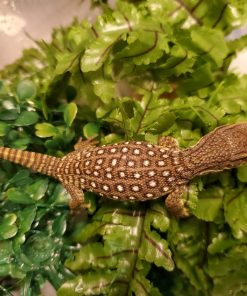 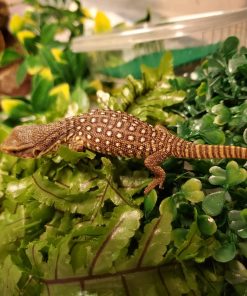 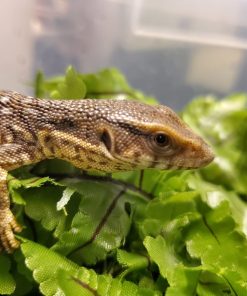 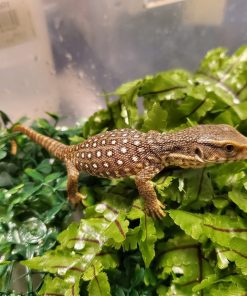 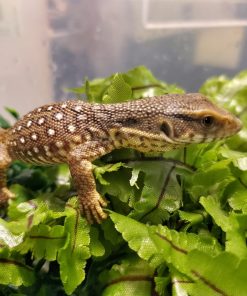 Savannah monitors are larger pet lizards that are known to be some of the more docile lizards of the monitor group. They aren’t really active lizards but usually tolerate handling quite well. … Savannah monitor lizards are popular pets in the United States

Savannah monitors, also called Bosc monitors, are large carnivorous lizards that resemble tegus more than typical monitors. When handled regularly, these large bodied, stocky lizards can become quite docile and even enjoy the physical interaction in some cases. The necks of Savvys are slightly longer than those of tegus and much thicker than those of other monitor species. Savannah monitors have a broader rounder snout with forked tongues that are deeply grooved. Generally, they are a light tawny to light brown coloration.

The Savanna Monitor typically defends itself with its strong bite and powerful jaws. Its thick hide makes it resistant to most animal bites and herpetologist Robert Sprackland claims that the lizard is immune to most snake venom. When confronted by a snake or other large predator the monitor rolls onto its back and grasps a hind leg in its mouth forming a ring with its body and making itself harder for the animal to swallow whole. Savanna Monitors, like most monitors, will expand their throat and body. They also will gape and let out a slow, deep hissing sound when threatened.